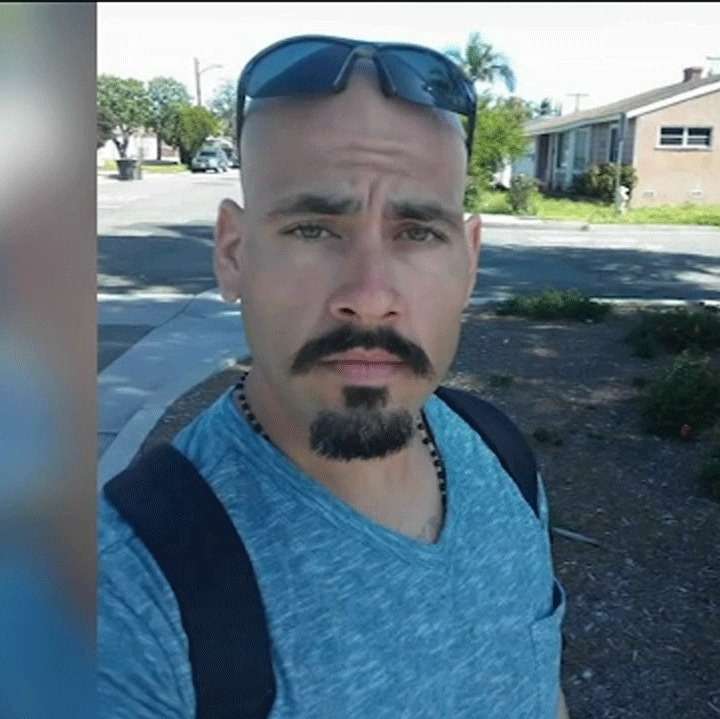 The #Justice4ErnieSerrano campaign is seeking accountability for both the Riverside County Sheriff’s Department and Stater Brothers for the role in killing Ernie Serrano when he was having a mental health crisis.  For more information, go to:  https://www.facebook.com/justice4ernieserrano

Benny Warr (Rochester, NY, 2013): NY Police officers assaulted Benny Warr, a disabled man in a motorized wheelchair, who was waiting for the bus near the intersection of Jefferson. The incident was videotaped, demonstrating that Warr did nothing to warrant the attack. Police officers lifted Warr out of his wheelchair, threw him to the ground […] 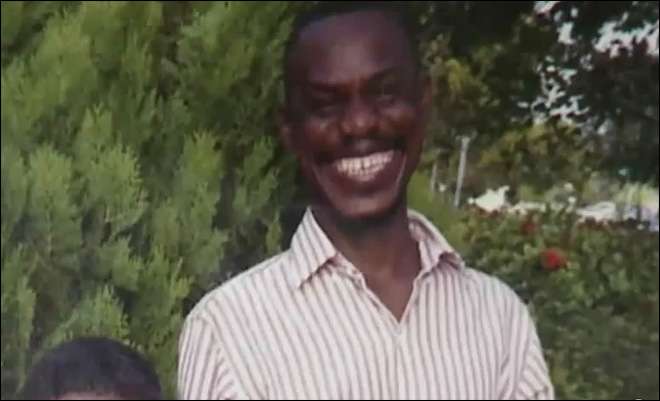 Ernest Vassell was a 56-year old man with autism who lived in Miami. On August 31 2011, Ernest was playing with a toy rifle. The police were called with reports he was threatening a dog. When they say the rifle, the police shot and killed him.

Dan Tessien (Modesto, CA: 2007) is deaf man who was pulled over while driving by police in a case of mistaken identity. Police ordered him out of the car, first in English, then in Spanish. But Tessien did not move because he was deaf. Within sixty seconds police blew out his back window and began […]

Bobby Ray Steele (New Miami, OH: 2007) was a 40 year old man with developmental and psychiatric disabilities. One day, he got into an argument with his father over cat food. Steele became agitated so his father called 911 to get his son to calm down. Steele did calm down, so his father hung up […] 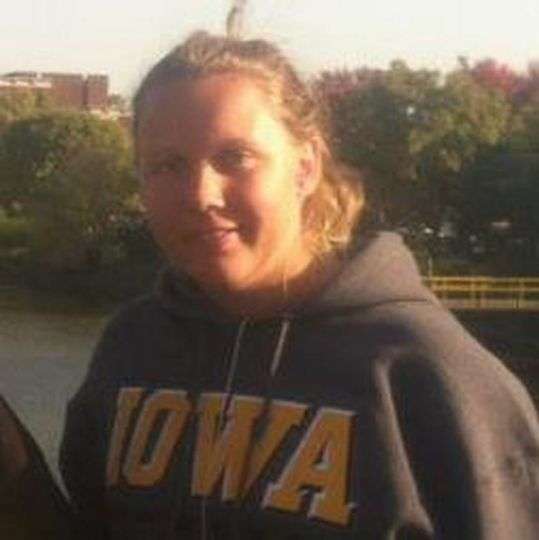 Diana Showman was a 19-year old woman in San Jose, California who had psychiatric disabilities.  On August 14, 2014, she was walking towards a police officer carrying a power drill.  The police officer mistook it for a gun and shot and killed her.  The prosecutors concluded that the police had acted in self-defense. The parents […] 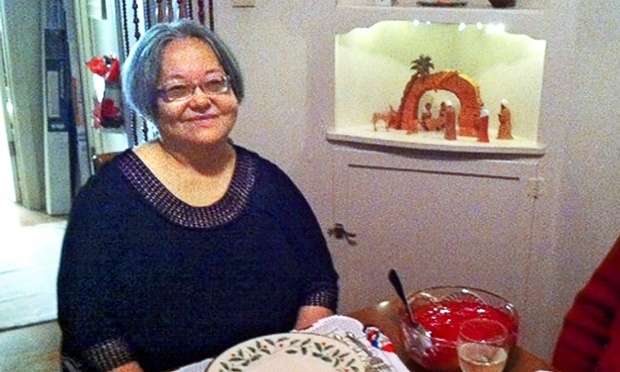 Teresa Sheehan is a woman with psychiatric disabilities who lives in San Francisco. In August 2008 when she was 56, police were called to involuntarily hospitalize her for a psychiatric evaluation. She did not want to leave and resisted being taken into custody. The police shot her several times, but she did survive. She sued […]

Robert Ethan Saylor (Frederick, MD) was a 26-year-old young man with Down’s syndrome. Ethan admired the police force so much that he’d dial 911 just to talk with them. One day, Ethan went to a Cinema movie theater with his aide to see Zero Dark Thirty. After the movie was over Ethan wanted to see […] 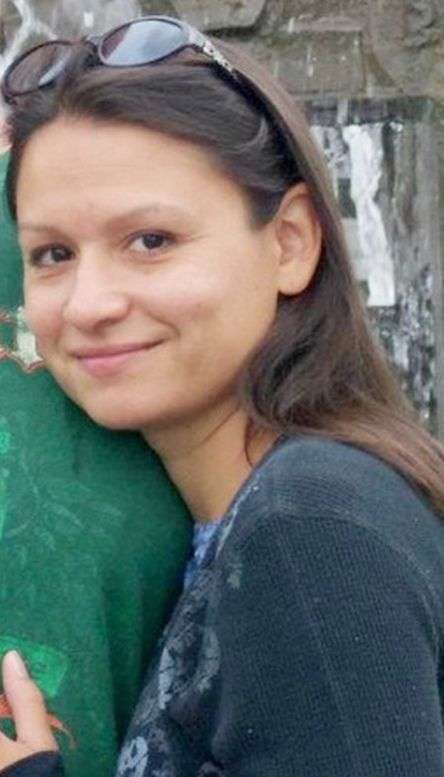 Jeanetta Riley was a 35-year-old Native American pregnant woman with psychiatric disabilities who lived in Northern Idaho. On July 8, 2014, she told her husband she was suicidal. He drove her to the hospital in Sandpoint, Idaho, and told hospital personnel she needed help. The police were called. Instead of descalating the situation, the police […] 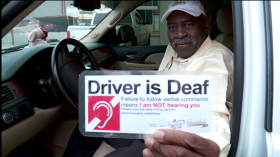 Pearl Pearson is a 68-year -man that lives in Edmond Oklahoma. He is both mute and Deaf. In 2014, he was coming home from a meeting for Deaf peoples in Oklahoma City when a traffic cop stopped him and beat him up.  He filed a lawsuit in 2015 and was awarded $175,000.