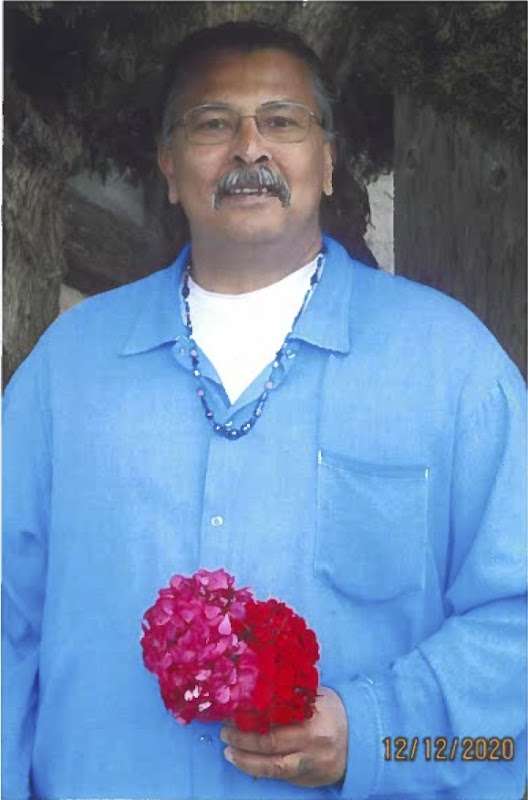 Prasad, 51, is a beloved nephew, uncle, brother, and artist from Modesto, California, the organizations stated in the online call to action. He is at risk of being deported to Fiji, a country he left over 44 years ago. He came to the U.S. as a lawful permanent resident when he was a child. But, at 22, he “made a horrible mistake in the heat of an argument and unfortunately took another person’s life,” as Prasad wrote in a Guest Opinion in the Bay Area Reporter in July.

Prasad was found eligible for release from prison due to his rehabilitation and remorse, according to the call to action. However, in August 2021, after being found eligible for parole, instead of being released to the community, he was directly transferred from prison to ICE custody at Golden State Annex. Shortly after he was detained by ICE, his mother died from COVID, and ICE denied him the opportunity to be released, even temporarily, to say goodbye or to attend her funeral. He has been detained by ICE for over nine months now.

According to the call to action, on May 13 an immigration judge denied his convention against torture, or CAT, claim and ordered his deportation to Fiji. An appeal and a pardon application have been submitted.

Organizations that are co-hosting the call to action include the Episcopal Diocese of San Joaquin, based in Fresno; the Interfaith Movement for Human Integrity, a statewide nonprofit based in Oakland; and the New York-based Queer Detainee Empowerment Project. Representatives from the groups did not immediately respond to requests for comment.”

To take other actions, such as contacting Newsom’s office, click here. 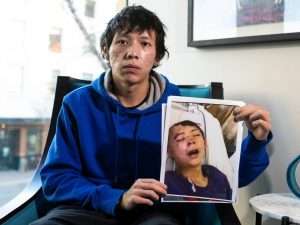 “Pacey Dumas was hospitalized with a severe head injury on Dec. 9, 2020, which required doctors to remove a section of his skull. In a 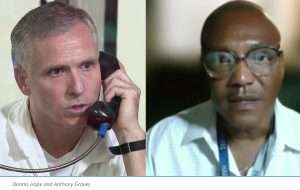 “This story is a candid look at what it’s like to spend decades in isolation, and the struggle to rehabilitate those who have experienced it.