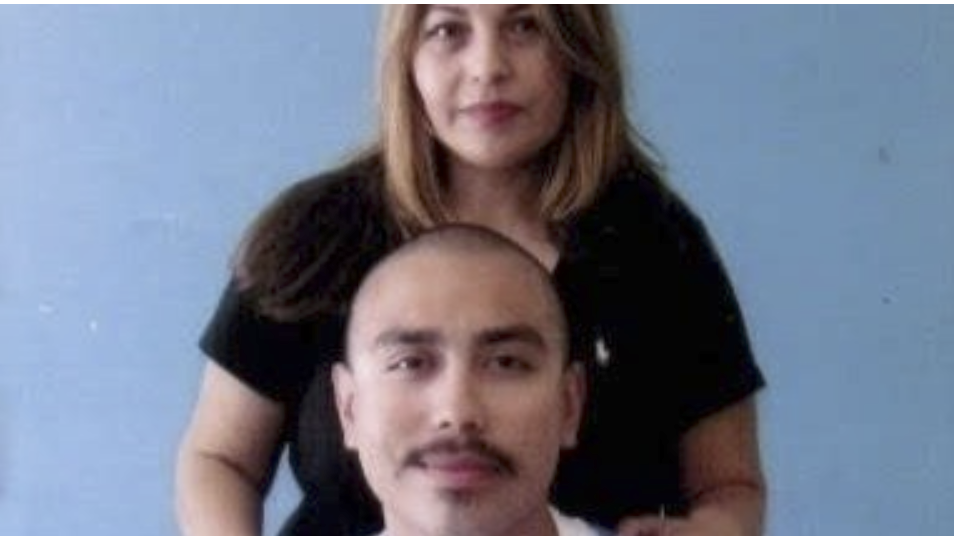 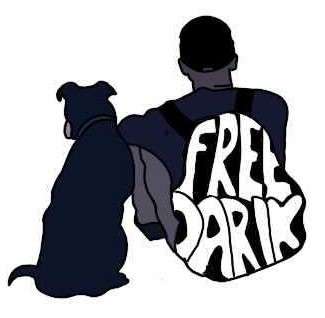 Darik Schaaf is a young Black man with no prior criminal record who was arrested after a mental health crisis in the Spring of 2019 in Riverside County, California. While in custody, Darik has not received necessary mental health care and has been exposed to COVID and ongoing violence. Instead of allowing Darik to enter […]

UPDATE: RAUL GARCIA HAS BEEN RELEASED!  Thank you for your support!   Raul Garcia is a brown male from La Puente, California, who has been incarcerated at Twin towers since October 30, 2020 due to a mental crisis. Raul has been waiting to enter a mental health diversion program in LA county. While in custody, […]

The Loveland Police Department released body-worn camera video Wednesday from the officer who shot a man who is intellectually disabled and was armed with a knife. The shooting happened Aug 16th, in the 1600 block of Tennessee Street in Loveland. In the 911 call released by the department, Judy Domina, the man’s grandmother and legal guardian, […]

Etianna Planellaswas 47 years old and had been diagnosed with bipolar and depression. Despite that, Planellas helped care for her aging parents and maintained an almost two-decade long relationship with a boyfriend. In the past, she’s worked as a medical assistant in Hialeah, at Miami International Airport and for a doggy daycare center. Miami Shores […]

Ernie Serrano was 33 years old living in Riverside, CA. Deputies responded to a call in the Rubidoux neighborhood on Tuesday, Dec. 15 after a report of an assault with a deadly weapon. Serrano was leaning against a checkout counter when a deputy started assaulting him with a baton. Several deputies then rushed to tackle […]

Patrick Lynn Warren, 52 years old, was shot and killed during a mental health call. An officer was dispatched to Warren’s home regarding a psychiatric call. After the officer arrived, the family told him to leave after he exhibited a hostile demeanor, but he returned. Patrick answered the door, hands in the air. The officer […]

Five police officers response to a domestic disturbance call from Gutierrez sister. Christopher Gutierrez was armed with knife outside her bedroom door. Christopher was 44 diagnosed with schizophrenia. When police arrived Gutierrez came outside and charged an officer. The officers immediately shot and killed Christopher. There is currently a ongoing lawsuit which claims police used […] 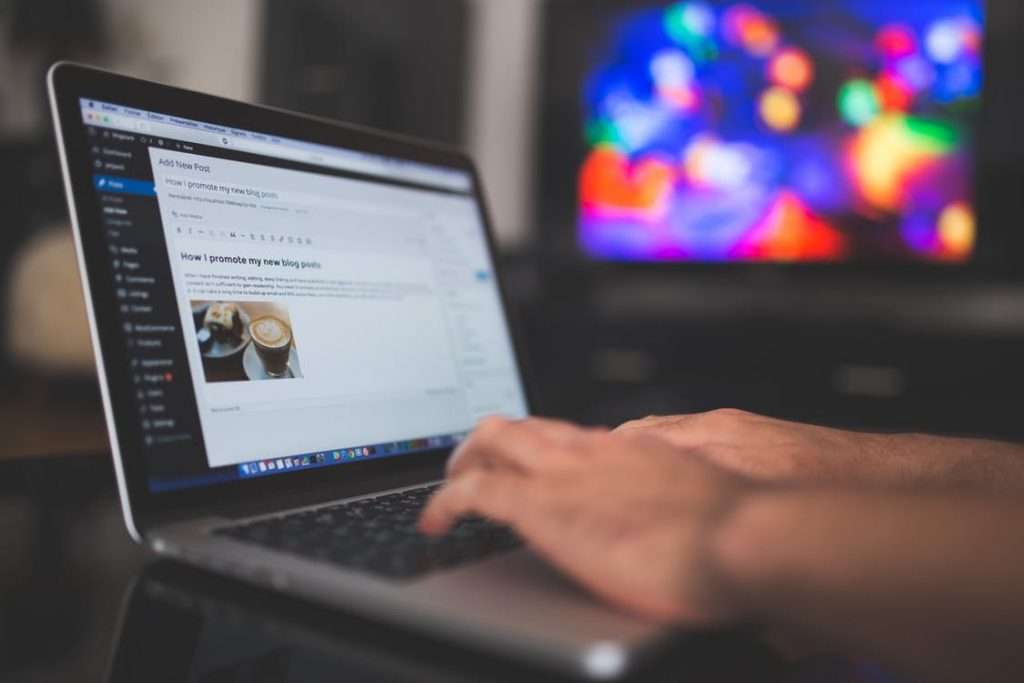 WordPress is an award-winning web software, used by millions of webmasters worldwide for building their website or blog. SiteGround is proud to host this particular WordPress installation and provide users with multiple resources to facilitate the management of their WP websites: Expert WordPress Hosting SiteGround provides superior WordPress hosting focused on speed, security and customer […]