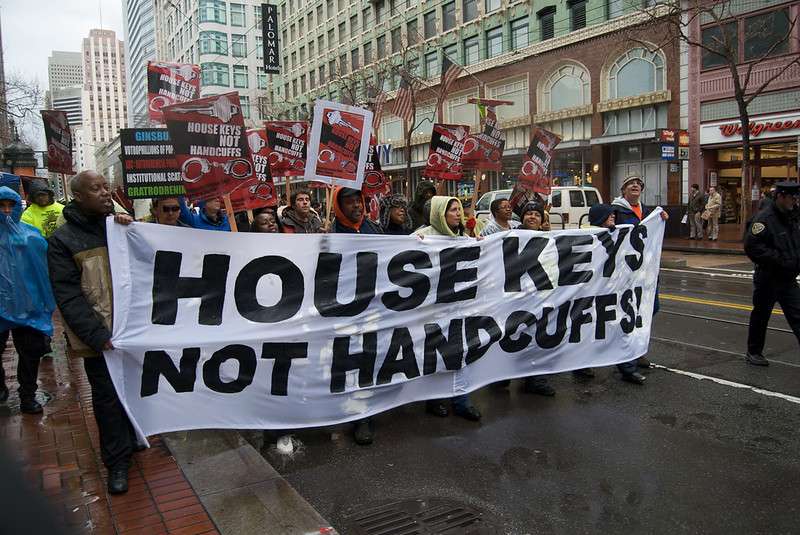 RMYA, the Roy Maas Youth Alternatives organization, fosters youth including those without a home. The RMYA has several emergency shelters with one solely dedicated to trafficked kids. In addition, the organization provides services such as residential and living programs, and counseling for at-risk youth. Several states have become interested in adopting a similar model. More […]

Bennie Edwards, a 60-year-old homeless Black man in Oklahoma City, was killed by the police on Friday night. He was reported as creating a disturbance in-front of a store and police were called. After confronting Bennie, police fatally shot him. More of this story here. According to a report by the National Law Center on […]

The Santa Rose Police Department is pursuing a program that operates 24/7 and would provide unarmed professionals trained in nonviolent interventions for specific responses. Some responses would include mental health emergencies and homelessness. Insufficient state and federal funding has lead to a lack of resources for individuals struggling with mental health. Currently, traditional beat cops […]