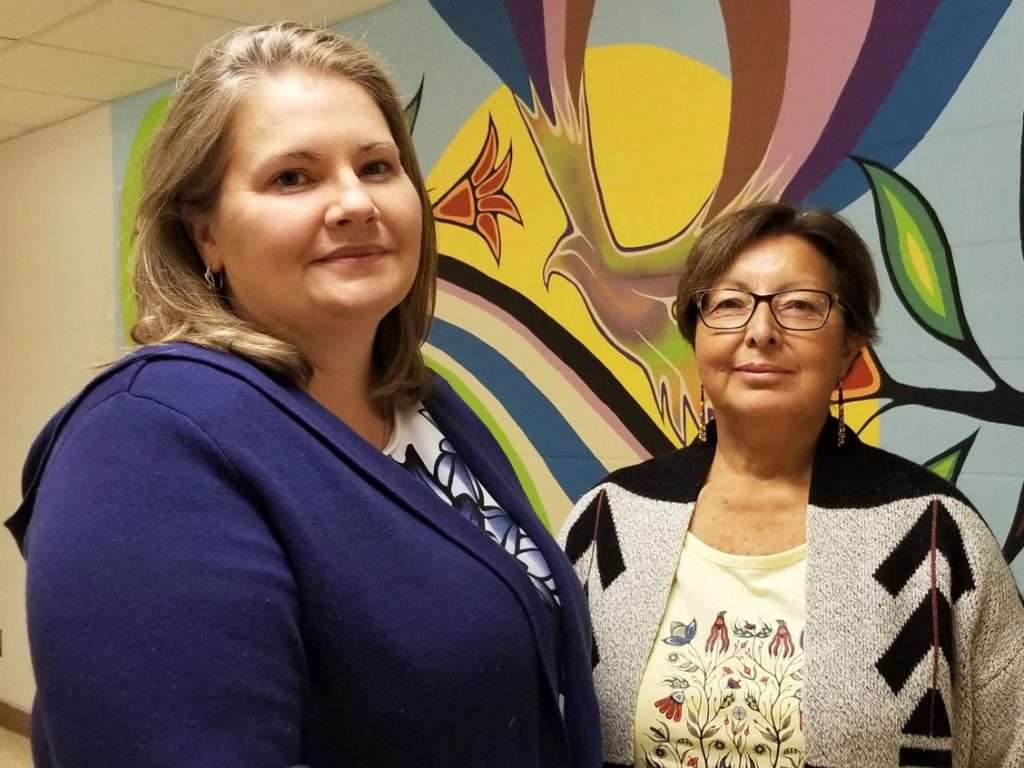 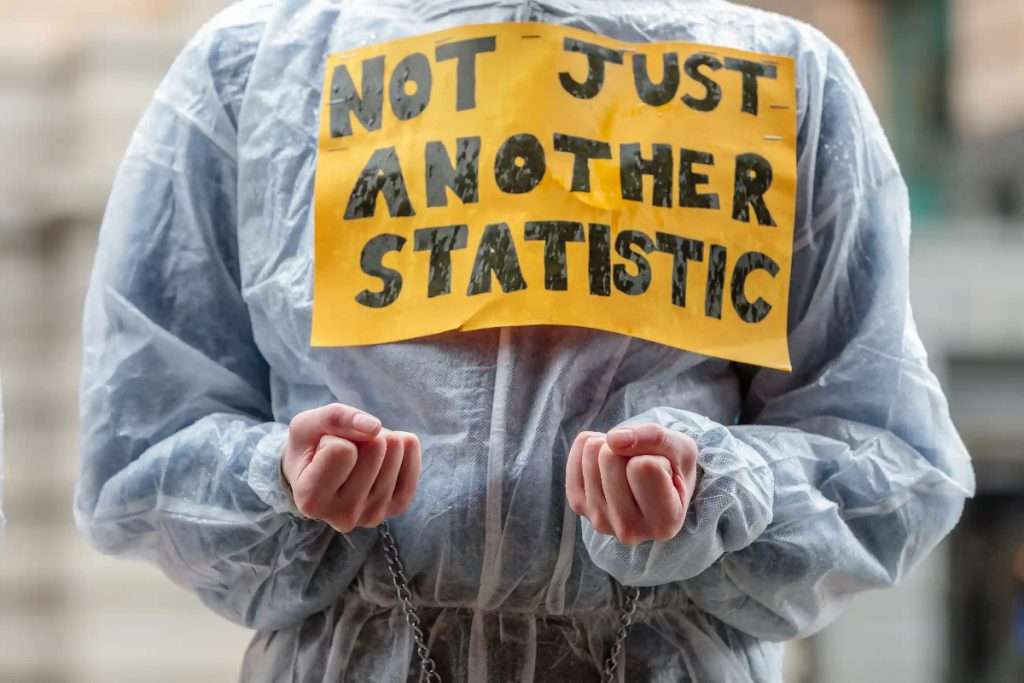 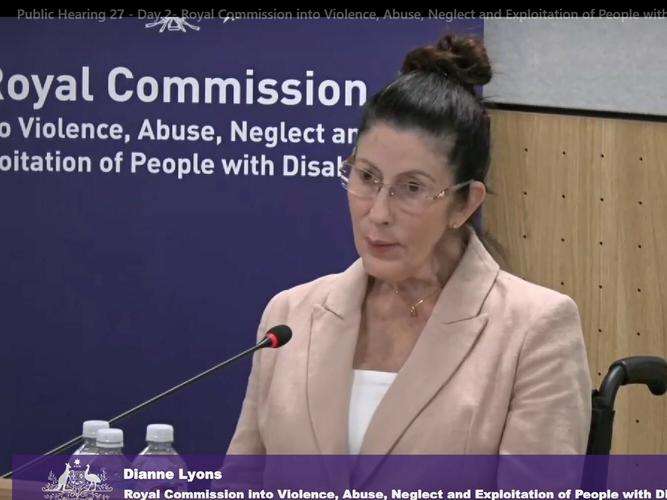 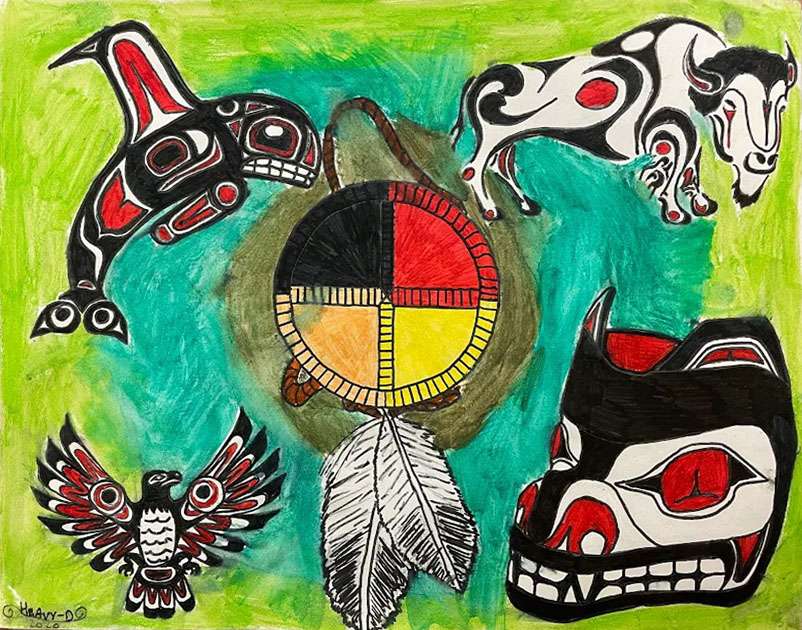 After almost two years of waiting, a team at the University of British Columbia (UBC) has received hundreds of pieces of artwork, created by individuals incarcerated in federal prisons across “B.C.” and the “Yukon.” From paintings to poetry, each piece of art tells a story, and many were created by Indigenous artists. Now, the doors […]