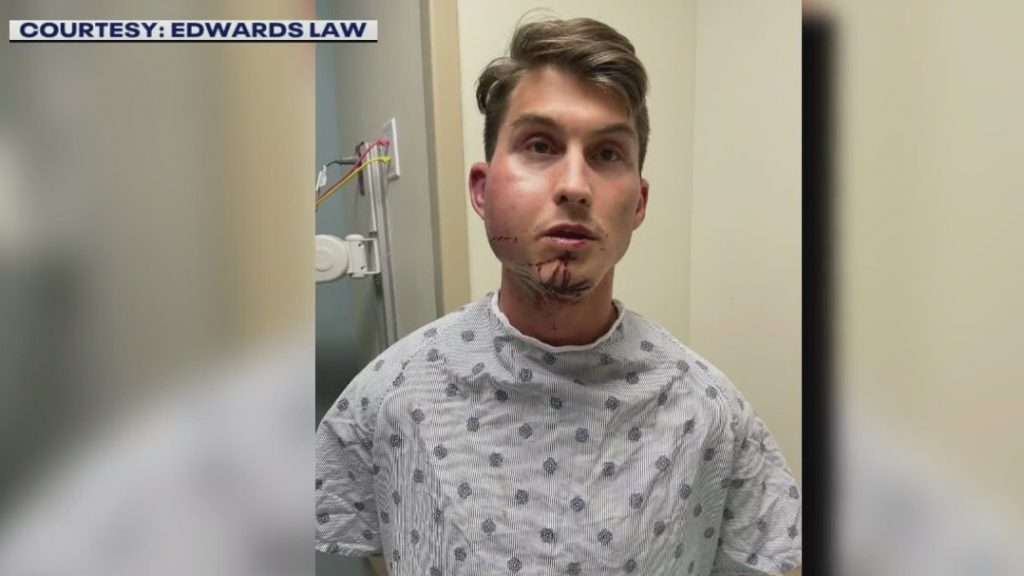 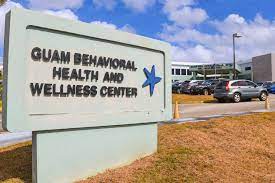 A bipartisan pair of U.S. senators, Nevada Democrat Catherine Cortez Masto and Texas Republican John Cornyn, are pushing for legislation to support local governments that are expanding their mental health-care emergency responses, which seeks to shift the responsibility away from the police. “The coronavirus pandemic has exacerbated the mental health challenges so many Americans are facing, […]

Osaze Osagie was a 29 year old diagnosed with paranoid schizophrenia and Asperger syndrome. Osaze called his father and told him he was going to die. Osaze father then called police asking for a search party for Osaze who was experiencing a mental health crisis. Three police officers with a mental health warrant found Osaze […]

Walter Wallace has a long history of mental instability. He was diagnosed with a bipolar disorder and often experiences mental health crises. On October 26th, police were called into the Wallace home three times. The first two times, tensions were de-escalated without a problem. However, the third encounter lead to 14 bullet rounds being shot […]