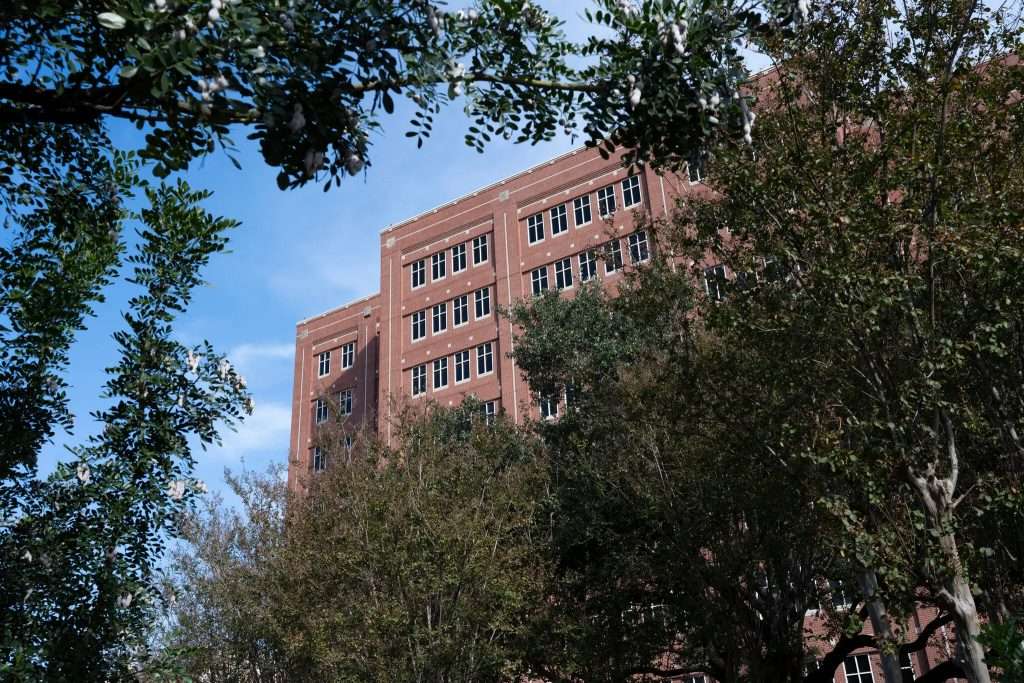 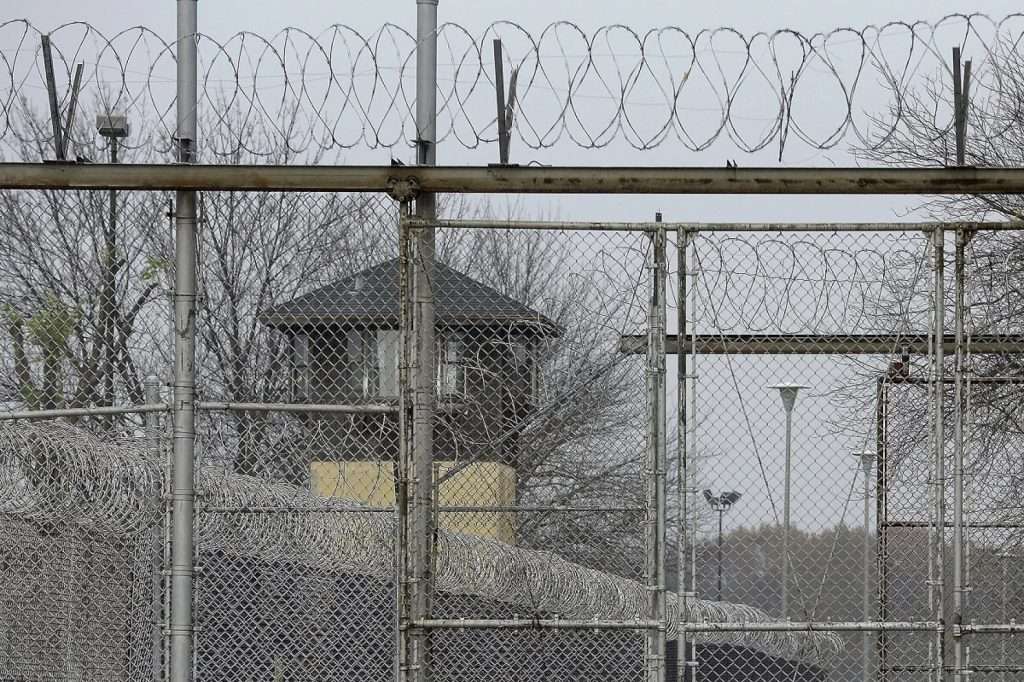 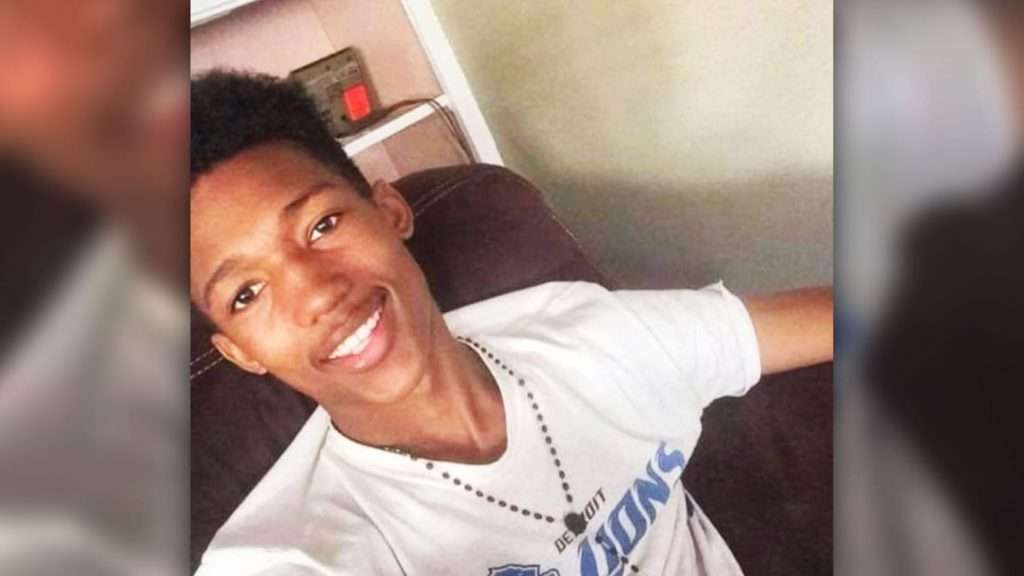 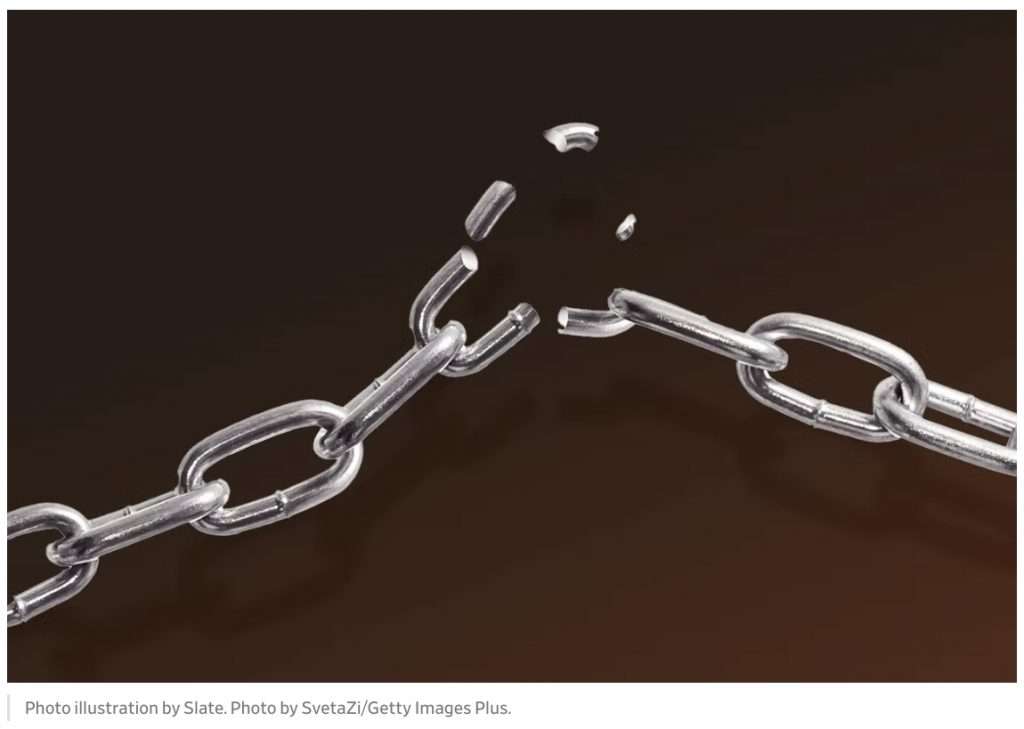 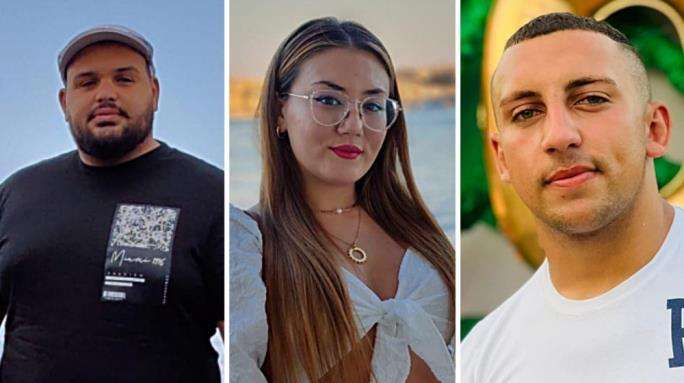 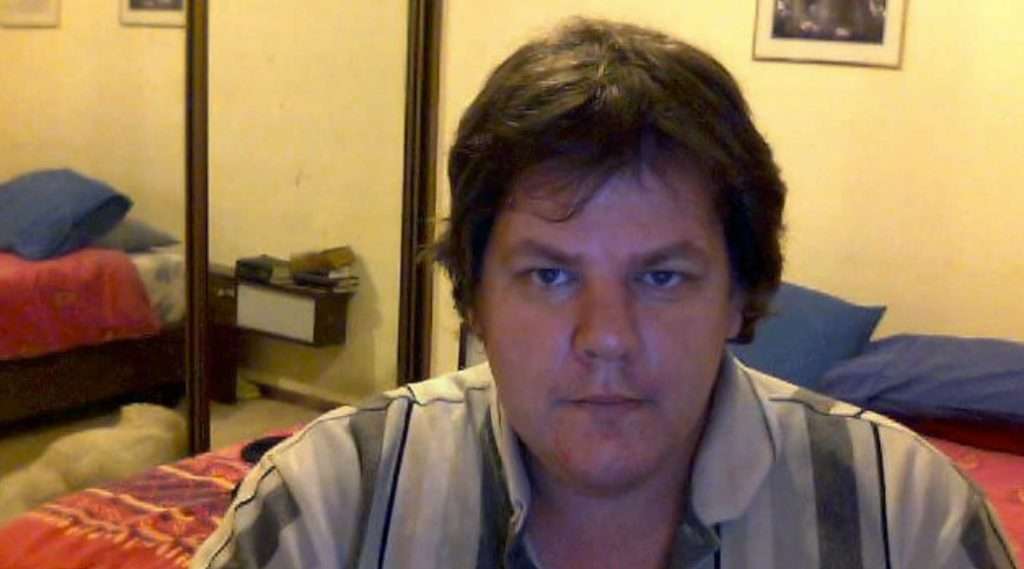 “We continue to send people with mental disorders to prison, because there seems to be nowhere else for them to go.” Have jails become the replacement for mental hospitals? https://bit.ly/3UhZIVK Salon.com reports, “researchers looked at data from all 3,141 U.S. counties and singled out variables that could influence jail population per capita. After analyzing their data, it became clear that, as the report puts it, “counties with smaller populations, larger percentages of individuals that did not graduate […] 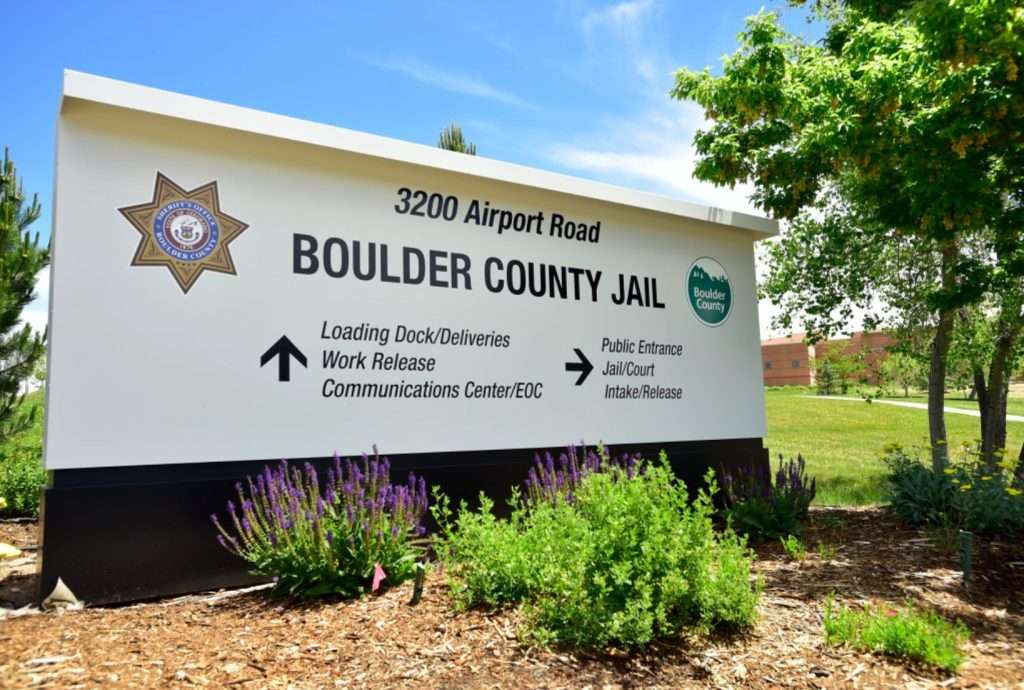 “A panel of eminent psychiatrists and psychologists available in Bhubaneswar and Cuttack can provide their service as consultants in an emergency situation in all jails. It will be tested on a pilot basis for at least six months and will have financial implication of Rs 1.5 lakh per month approximately,” a senior jail official said. The […]