Minnesota’s Peace Officer Standards and Training (POST) Board recently presented changes to policy governing police and sheriff’s departments for review by the Minnesota Office of Administrative Hearings. Two and a half years after Derek Chauvin killed George Floyd on May 25, 2020, and eighteen months after Chauvin was convicted of murder and manslaughter and sentenced […] 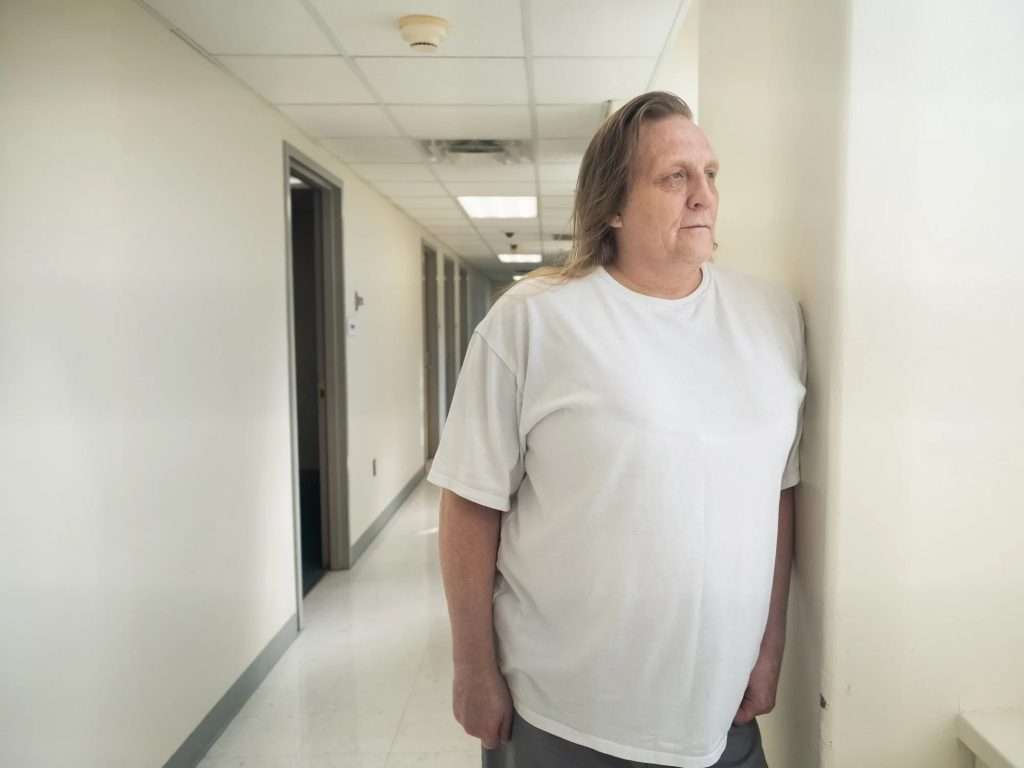