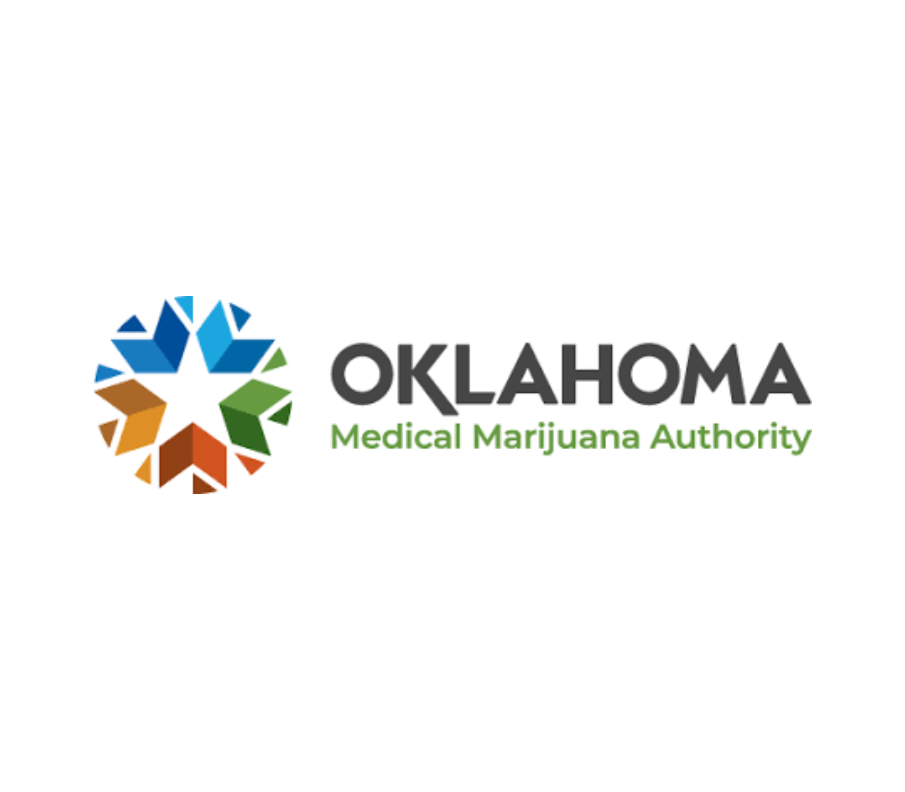 Two district attorneys have targeted mothers with child neglect felonies. From The Marshall Project: “The prosecutions involving medical marijuana are “inconsistent with state law,” said Ryan Kiesel, a civil rights attorney and former Oklahoma lawmaker who worked on litigation on behalf of the 2018 campaign to legalize medical marijuana in the state.” “Those women are […]