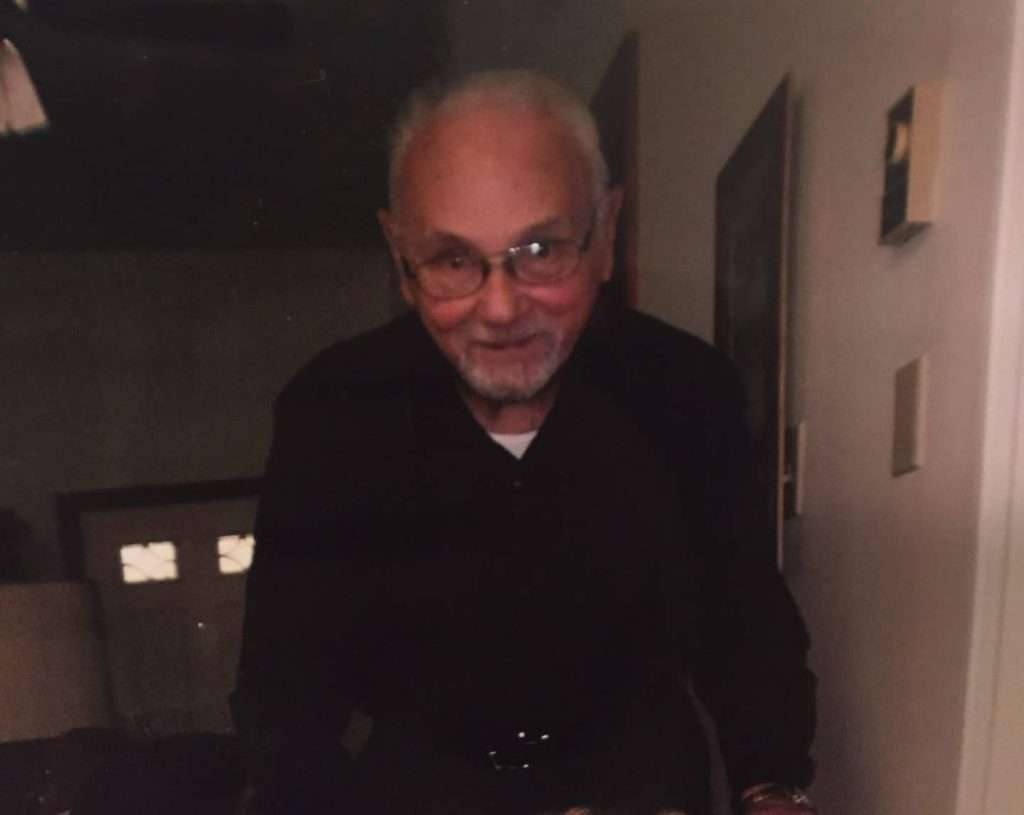 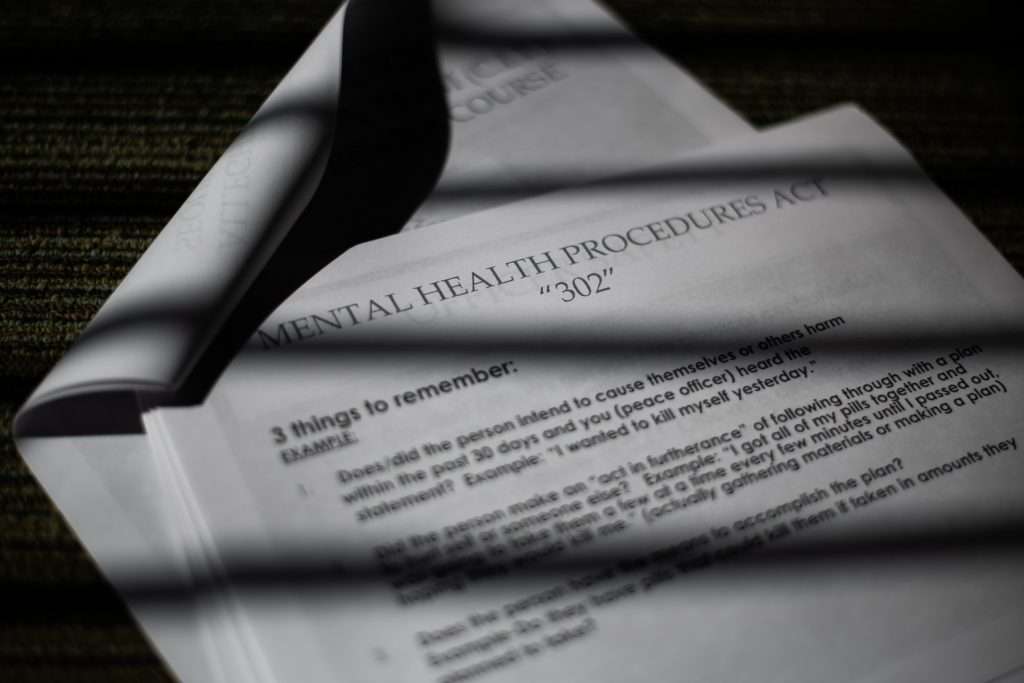 Follow Up: Calls for Allegheny County Jail warden to be fired after inmate deaths 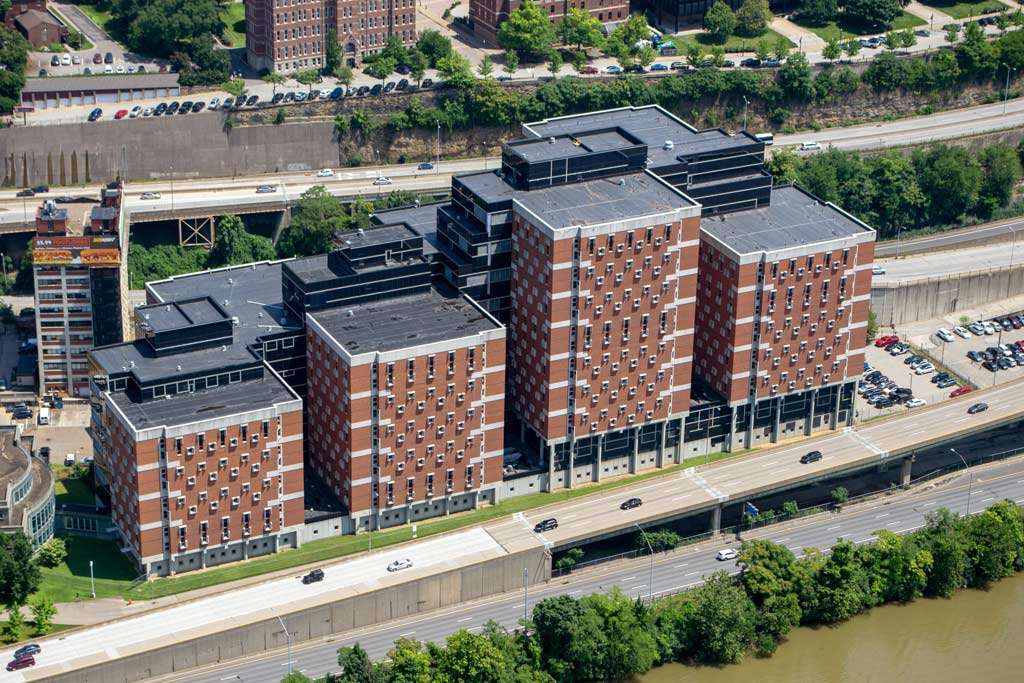 Read the Initial Report: Autistic Allegheny County inmate with intellectual disability dies at UPMC Mercy Hospital WPXI: There are currently 1,431 inmates housed in the Allegheny County Jail, and 17 people have died in this jail since April 2020. “Following the recent death of Anthony Talotta, a mentally disabled inmate, organization leaders are calling the […]

Hours before he died, Pittsburgh Jail released an autistic man with intellectual disability from custody 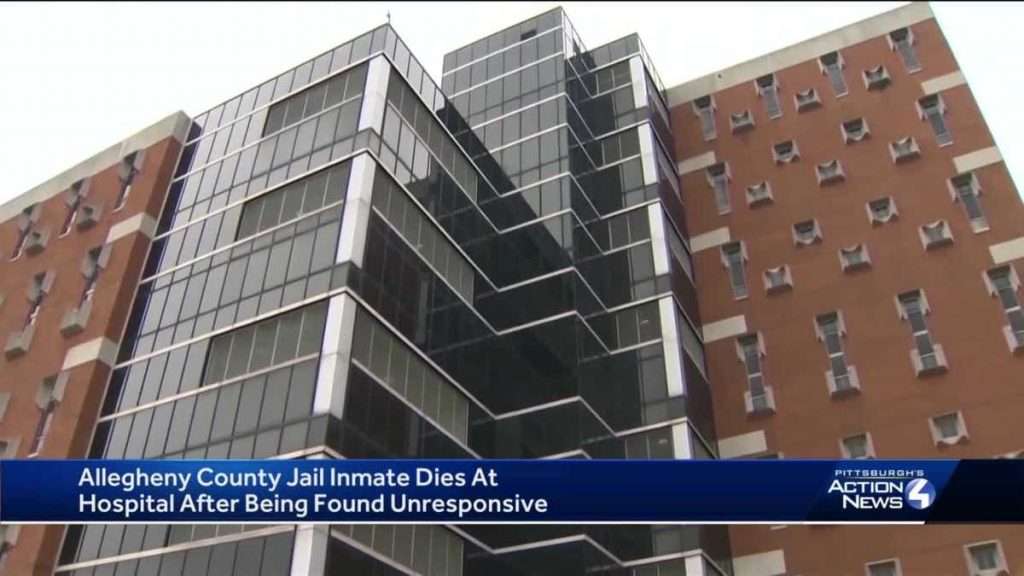 Pittsburgh Institute for Non-Profit Journalism: “Anthony Talotta, 57, died Wednesday at UPMC Mercy Hospital after he was found unresponsive in his cell at the Allegheny County Jail. Talotta, diagnosed with autism and intellectual disability, was rushed from the jail’s mental health unit. The jail released him from its custody hours before his death. Talotta is […]