‘I thought I was going to die there.’ What it’s like to live with rising temperatures in prison 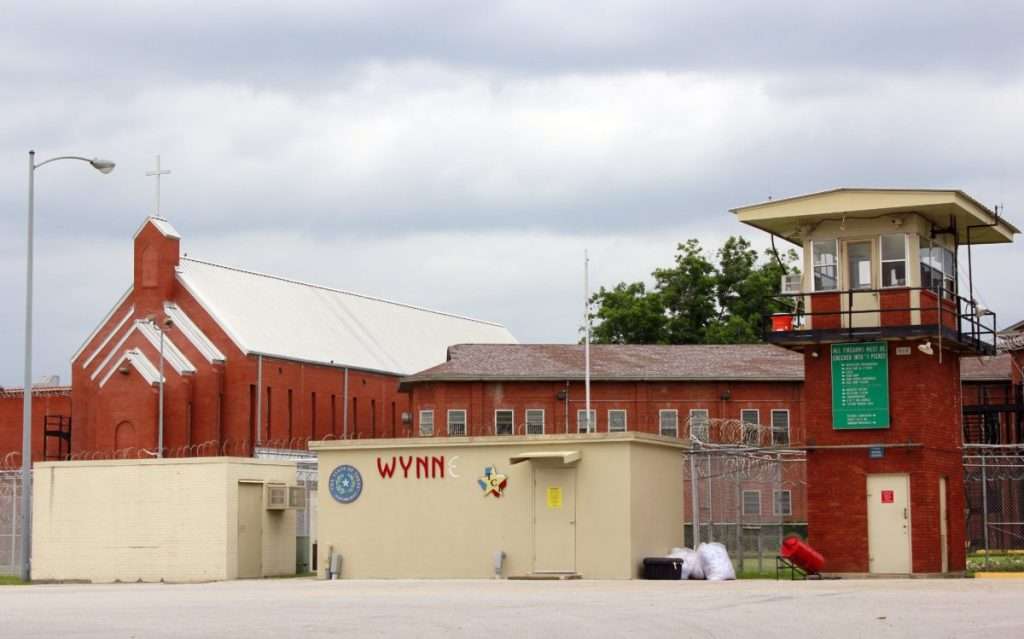 A new report released last month by Texas A&M University details consequences of extreme heat in Texas prisons, where a lack of air conditioning poses dangerous conditions for those incarcerated as well as staff. It’s a problem that is not limited to just the state — or only the American southwest — and some experts and advocates […]