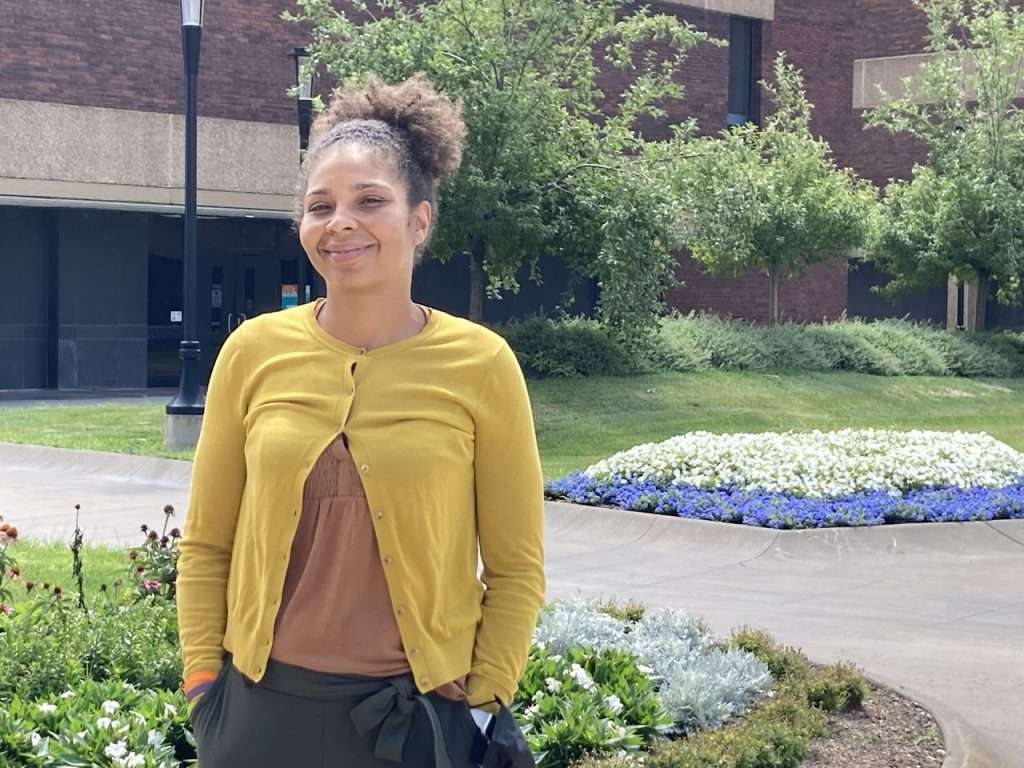 Police Handcuffed 10-year old with Autism and Fractured his Arm

(Worcester, MA) JT. is a 10-year old with autism, and was getting upset after he stopped taking his medication. JT’s mom, Beshai Torres, called 911 to ask for medical assistance. While an ambulance was on there way, two police officers arrived first. After Beshai told the officers her son was autistic, the officers approached JT […]