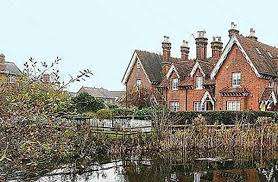 From SBS News Australia: A woman with disability was drugged, raped, hit by staff and deprived of food while living in a Sydney boarding house, a royal commission examining homelessness has been told. Charlotte, 61, was diagnosed with schizophrenia as a teenager and has lived in about a dozen hospitals and state-run institutions in NSW […]

The Hiding of Sexual Assault Against Females with Disabilities 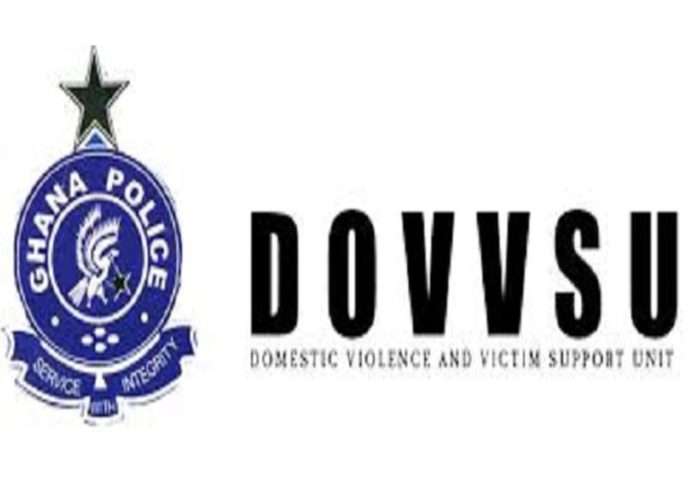 (Ghana, Africa) Maame Asaabea (not her real name) is a 28-year-old physically disabled mother of twins, who was once sexually abused at her hometown. She recounts how men in her circles assumed that because she is disabled, she may not be attractive enough to be proposed to. “Some of the men think I need sex, […]