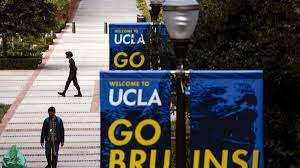 The UCLA Threat Response Task Force was created in February to combat threats made against UCLA students and faculty. The Task Force released a report on June 14th recommending improvements in defining and communicating threats on campus. The task force first recommended that the university looks into replacing BruinAlert, the current emergency notification system, with […]