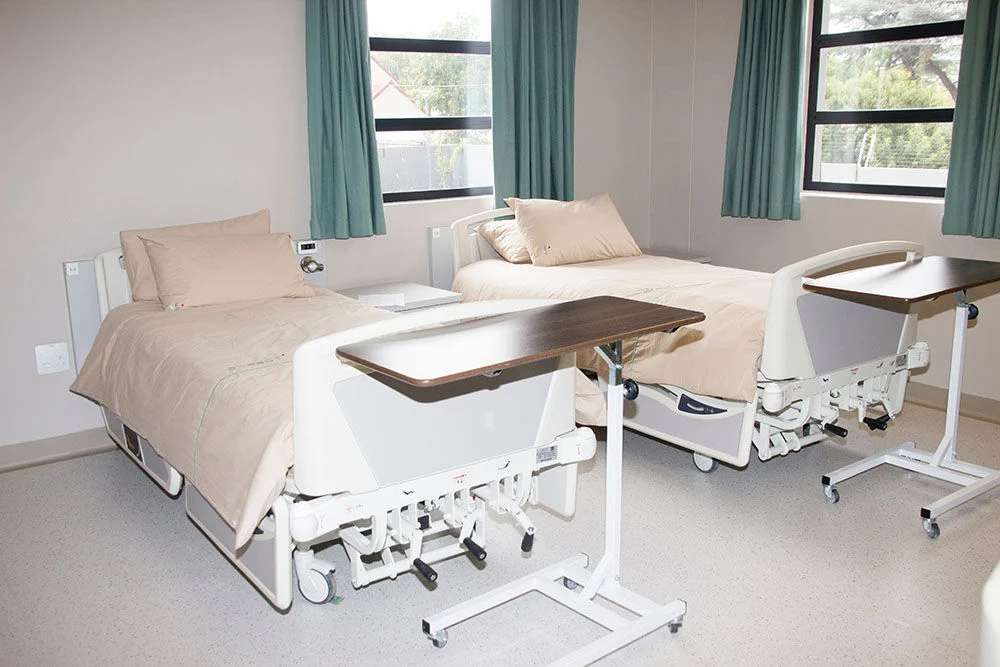 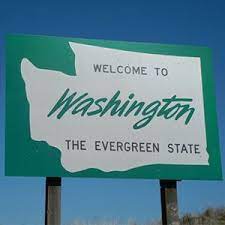 Washington state Governor, Jay Inslee, signed a dozen police reforms bills into law on Tuesday, May 18th. The legislature passed the police accountability measures in response to sweeping calls, nationally and locally, to reform policing following the killings of Black Americans like George Floyd and Breonna Taylor. In Washington, the death of Manuel Ellis at […]