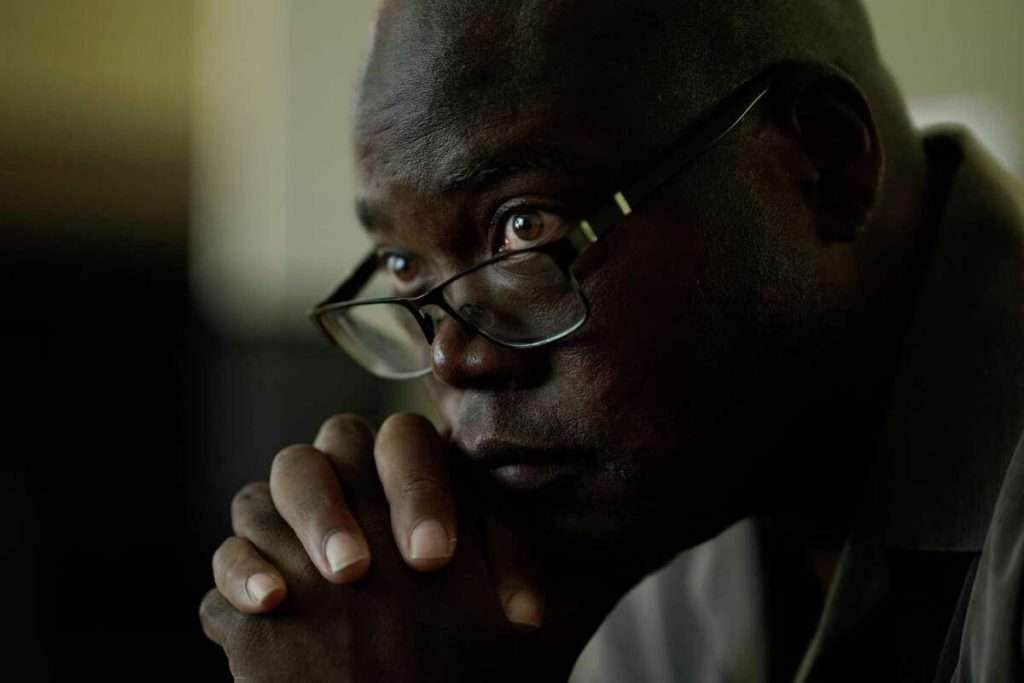 Terrence Hersey was a supervisor for Union Pacific. After he had a stroke on the way home from his railroad job in 2015, he underwent months of therapy before his doctors eventually cleared him to return to work with no restrictions. That recommendation wasn’t good enough for Union Pacific. The railroad decided after reviewing Hersey’s […]